5 reasons to visit Dublin in September 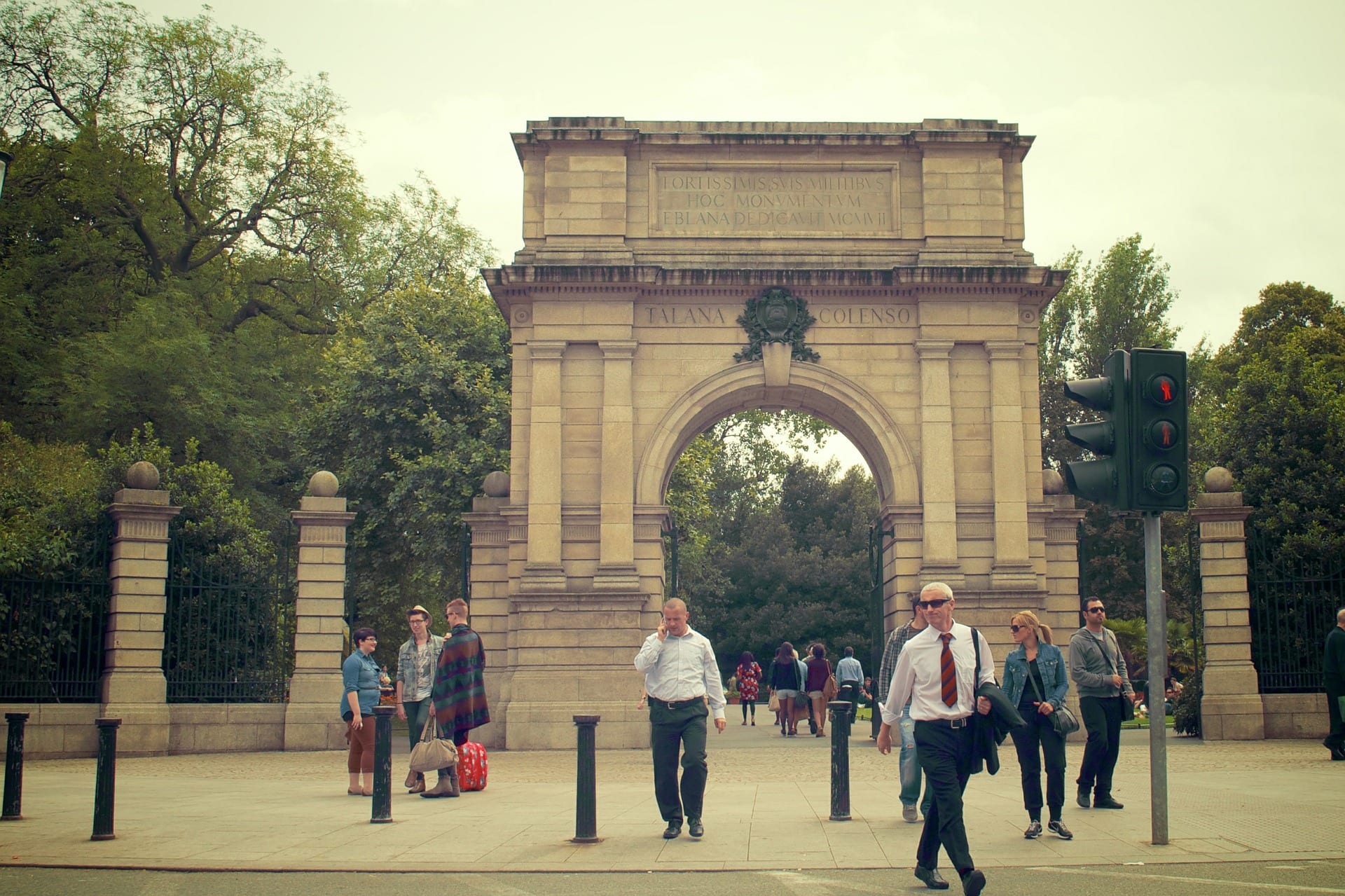 This is a music festival that takes place between the 1st and the 3rd September in Stradbally Hall Co. Laois. This is the biggest music event of the year and thousands of people from all around the world will be there. The festival welcomes international artist from different styles of music, indie, alternative, dance…This year artists such as The XX, Duran Duran, Phoenix, London Grammar are announced. For this year all the tickets are sold but you will be able to buy tickets for next year just after the end of the festival. These are 3 crazy days where you can party with friends or strangers through different music on the different stages.
For more information visit their website: https://www.electricpicnic.ie/

Even if it was very far from Ireland the Second Boer War (1899-1902) had an incredible effect on Irish society. Irishmen, including Dubliners, fought on both sides during this war. The South African War was fought between Britain and the self-governing Afrikaner colonies of the South African Republic and the Orange Free State. 28,000 Irishmen fought within the ranks of the British army, on the other side a small band of Irish nationalists fought alongside the Boers, in opposition to what they saw as British colonial aggression.  The Fusilier’s Arch memorial is a reminder of the Irish participation in this foreign conflict. It is a very controversial monument because lots of Irish were against this war, it has been known as the Traitors Gate.
Today, it’s the entrance of the St Stephen’s Green park, in the very heart of the city where there are now shops or hotels near the Fusilier’s Arch, such as the Stephen’s Green Hotel.

The Dublin City Gallery owns a superb collection of modern and contemporary Irish and international artworks. It first opened its doors on 20th January 1908 making it one of the first modern art galleries in the world. This collection includes the famous Hugh Lane Bequest 1917 (shared with the National Gallery, London) which includes masterpieces by Monet, Manet, Degas, Renoir…It’s definitely a gallery you should visit even if you are not a modern expert.

It is a nine-hectare park located in Dublin city centre with a typical Victorian layout, it is very colorful from early spring to late autumn, so if you visit in September it’s perfect. You can walk through the 3.5 km of pathways and then discover that the park features a waterfall on the western side and an ornamental lake, home for waterfowl. There is also a children’s playground and during the summer months, there are lunchtime concerts.

Phoenix Park is the largest urban park in Europe, where you can find stately homes, including the official residence of the President of Ireland and the residence of the US ambassador. Since the 17th century the Phoenix Park is home to a large herd of fallow deer, originally, they were hunted for sport. You can also find the Dublin zoo there, reputed to be the fourth oldest zoo in the world.

This is the former home of the Guinness family, now it provides a huge (112 ha) public park and rose garden in Dublin city. The park is broadly used by the public thanks to its 35 playing pitches, 18 tennis courts, four boules court and a golf course. This is a haven of peace especially with the Nanekin river flows through it.

One of the Dublin’s largest Georgian squares, surrounded by Georgian houses and the garden of Leinster House. Lots of famous people lived there such as Daniel O’Connell and W.B Yeats. This is a park with colorful flowers, where you can see the famous statue of Oscar Wilde reclining on the rock.

Located near Temple Bar, around 15 min walk from the Davenport Hotel Dublin you will find this emblematic bridge. It is one of the first cast-iron structures ever made. When it opened around 450 people per day walked this way but nowadays more than 30,000 people cross it every day. Officially named the Liffey Bridge, it is now world famous as the Ha’penny Bridge, because it was the first pedestrian bridge in Dublin and there was a half penny toll to cross it. It is definitely the most typical bridge in Dublin. Enjoy it, now you can cross it as many times as you want as it is free!

This is a very short list but you will see that there are plenty of other things to see and do in Dublin!