Top 6 foods to try in Ireland 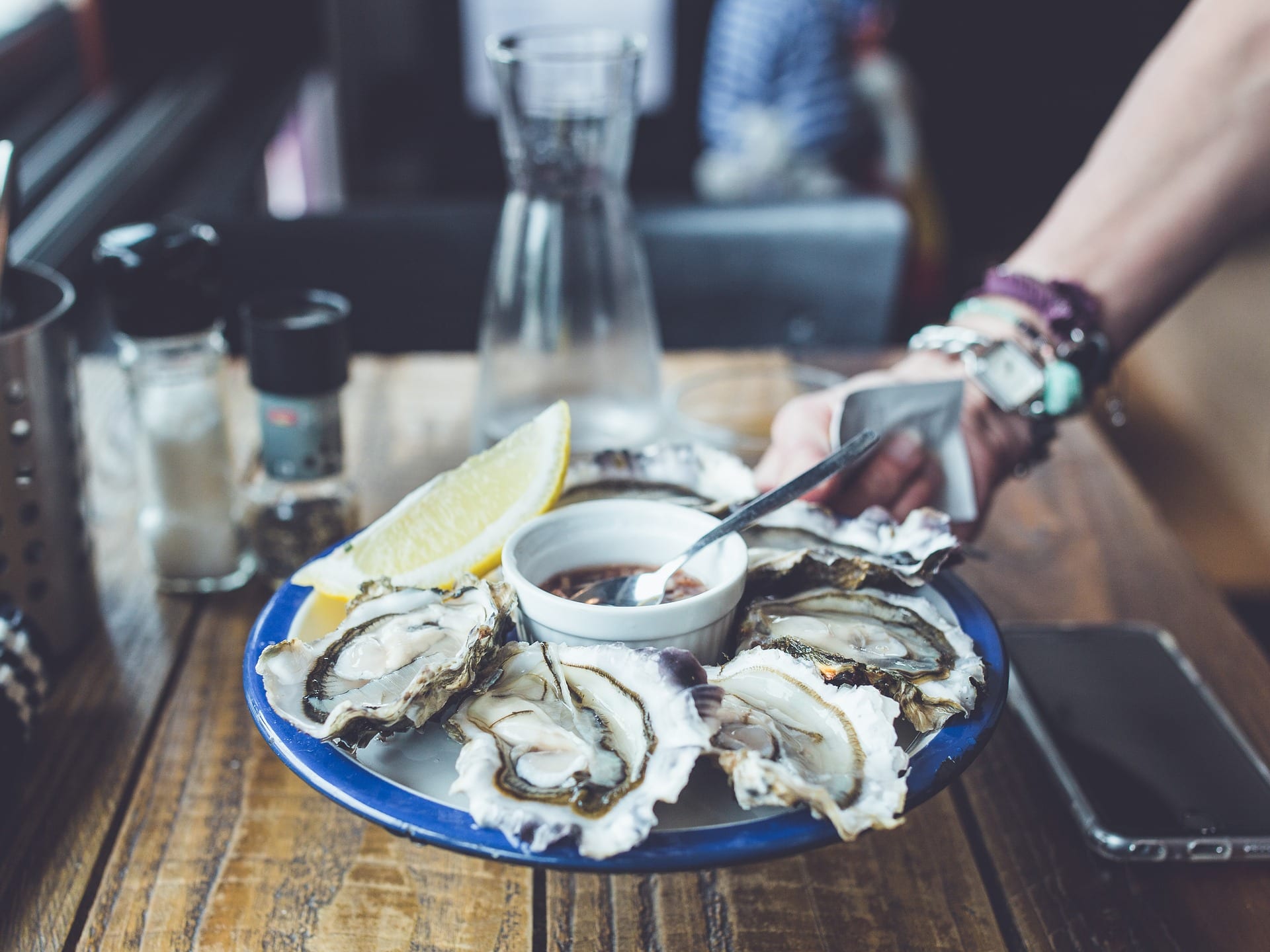 You may have heard that there are more than 1000 pubs in Dublin and that the nightlife is crazy, we are not going to say that it’s not true. But Dublin is also the capital of food, especially good Irish food. You want to truly experiment Ireland then you should try one of these recipes and let us know which one is your favourite.

Depending on the Irish family, the recipe for soda bread is different. Some like it sweet with a spoonful of honey, sugar or dried fruits, while others prefer it with seeds, bran and oats for a health boost, or treacle and Guinness for the opposite effect. But one thing doesn’t change, the basic ingredients, “bread soda” (bicarbonate of soda) and buttermilk form the raising agent, which is mixed in with flour. The way to eat it doesn’t change either, sliced and spread liberally with butter. 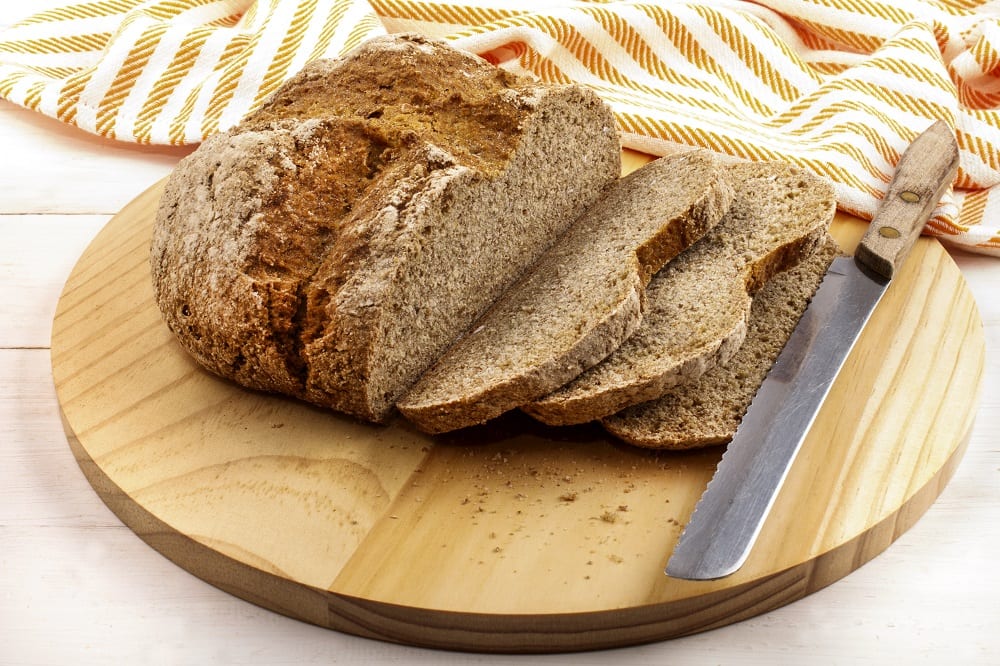 It’s true that if you visit Ireland outside of summer it will be hard for you to see the sun. on the plus side, you can feast on the West coast’s plump native oysters (ostrea edulis) which come into season in September, when the Galway Oyster Festival is held. You will find shellfish a lot in Irish cuisine, from clams in Connemara, to Molly Malone’s famed cockles and mussels, and Dublin Bay prawns (langoustines), which have their own festival in Howth, in April 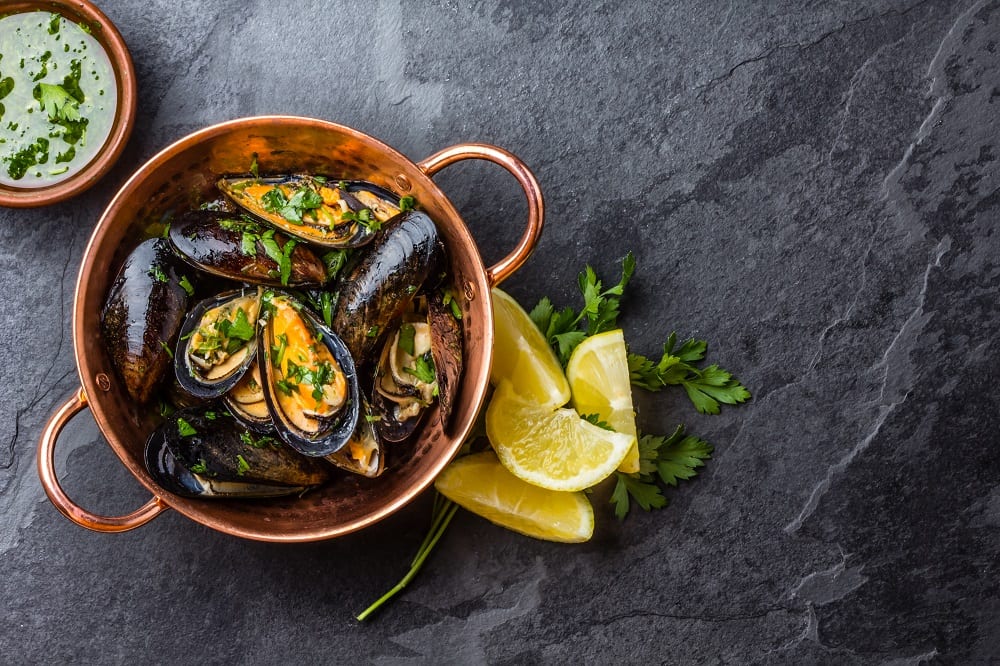 The Irish stew is a really simple one-pot recipe, it was traditionally made with mutton, slowly stewed for hours until the meat was tender, with onions, potatoes and some recipes adding carrots to the pot. There are different ways to avoid the stew being watery, some recipes incorporate pearly barley, a knob of roux, or sliced potatoes in the bottom of the pot. Nowadays, you are more likely to find Irish stew with lamb, with herbs and stock added for depth of flavour.

Maybe you are more familiar with potato dumpling, potato pancake and potato bread, but they are all used to describe boxty, some say the name originates from the Irish phrase arán boch tí, meaning “poor-house bread”. The recipe calls for grated raw potato and then either; mixed with flour and salt and boiled before being sliced and fried in butter (boxty dumplings), added to a pancake-like batter before being fried (boxty on the pan), or the batter mix baked in a loaf tin and then sliced and fried (boxty in the oven).

This is now difficult to find wild salmon in Ireland and it’s so much better than its farmed cousins that if you find it fresh on a menu, snap it up! You can eat it poached and served with a white sauce, new potatoes and spring greens, it’s delicious.

Black pudding is now famous around the world, this delicious and intensely flavoured sausage with pork meat, fat and blood mixed with barley, suet and oatmeal isn’t typically Irish anymore. White pudding (minus the blood) may be less common around the globe, but no full Irish breakfast would be complete without a slice of each. If you want to enjoy a delicious Irish breakfast go to a boutique hotel in Dublin city centre, more precisely to the O’Callaghan Stephen’s Green hotel.